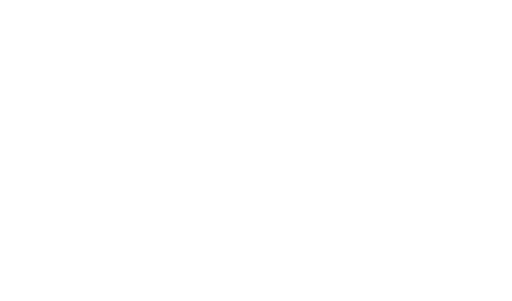 NOHC (‘knock’) is the phenom EDM group comprised of Suzanne Real – Vocals/Producer, and Kris Von – Producer?Sampler/ Guitar. NOHC was created from the ashes of fallen rock bands and finds the duo using their prior experiences in helping to define their sound and live shows to bridge the world of EDM and rock! NOHC’s sounds are influenced by multiple subgenres within EDM, including dubstep, electro-house, and trance. There are no limits to the seamless, collective blend of Real’s soulful vocals + Kris Von’s dubstep influences that create NOHC's signature sound = a sweet and powerful musical fuse of all the above-mentioned subgenres altogether. The group has taken it's one of a kind live show Coast to Coast playing events and venues such as South By Southwest, Dewey Beach Music Fest., Whisky a Go Go, Webster Hall as well as a tour with Bass Physics and Elliot Lipp while pushing their singles, "Forgotten" and "Here For You," "Hero," and their first EP "OH, HELLO" out June 8th via Flashing Yellow Records. Their hard work has culminated into being featured on the track “This Letter” by Standerwick and featuring Tensteps out March 1st, 2019 on Armada Records!